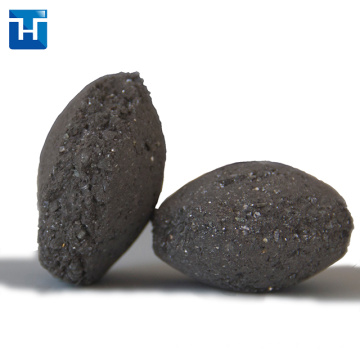 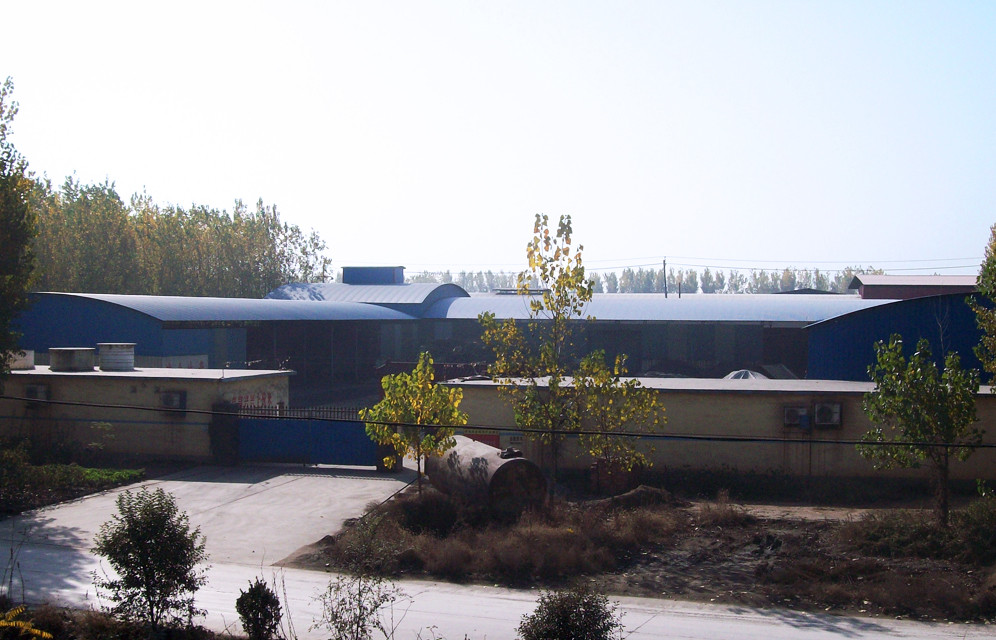 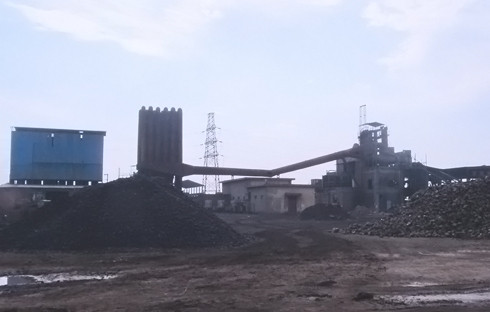 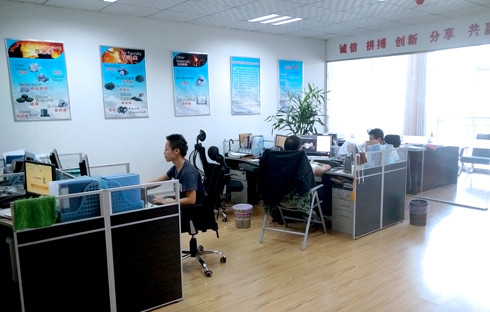 Anyang Huatuo Metallurgy Co., Ltd. - Been in metallurgy industry for more than 20 years, now have 6 factories & warehouses all over China, as a Leading Manufacturer, we are capable of providing more than 3000 tons of products to our customers in China and through out the world. 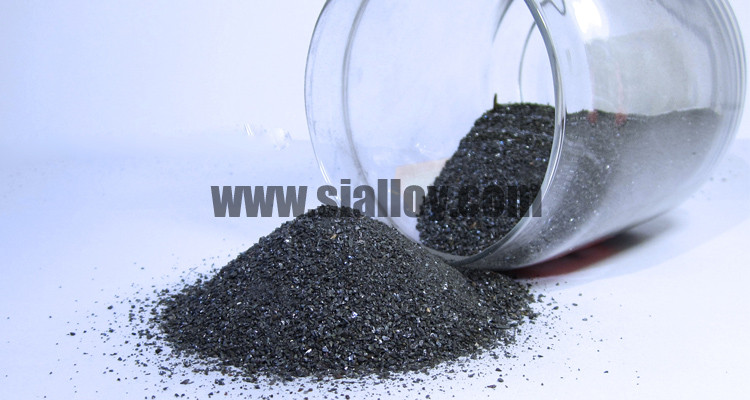 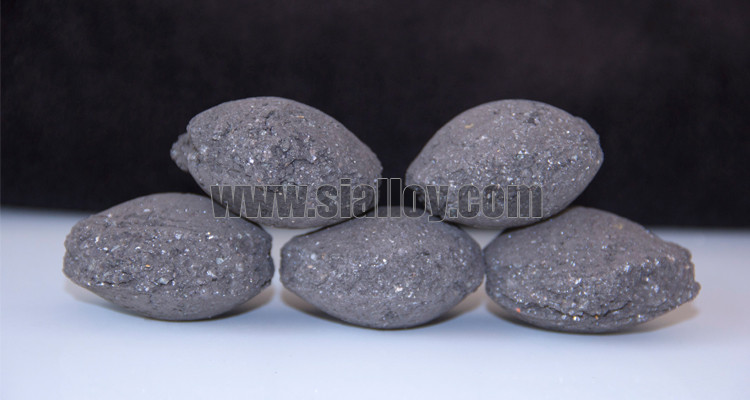 Application: The silicon slag material is a by-product from production of Silicon Metal. It's the separated part which are less pure portion of silicon metal typically contains higher contents of iron, aluminum, calcium and other slag. Also know as Off Grade Silicon Slag,Silicone Scrap, Silicon Drag, Low Grade Silicon and Silicon Dross. Different grade of Silicon Slag were separated by our density fractionating machine. Conventional grade of Silicon Slag is from 45% to 75%. It's a good substitute of silicon metal and ferrosilicon as deoxidizer in the steelmaking production.

Silicon Briquette is made of silicon slag powder,with high composition of silicon, repressed by low grade silicon metal or ferrosilicon powder. it can be widely used in steel deoxidizing, purifying molten liquid steel. And due to its low price and good performance, became a perfect substitute of Ferrosilicon & Silicon Metal. 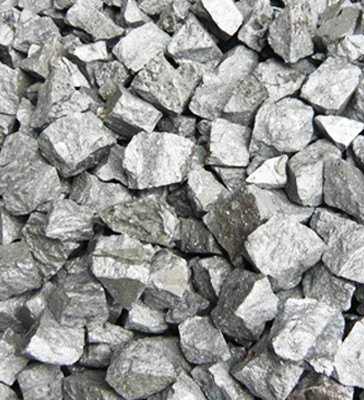 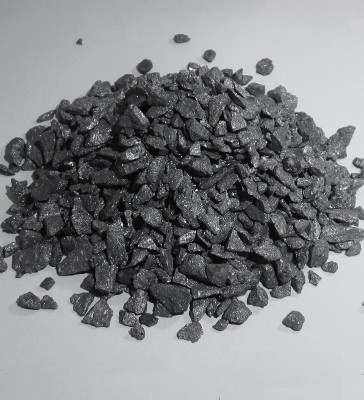 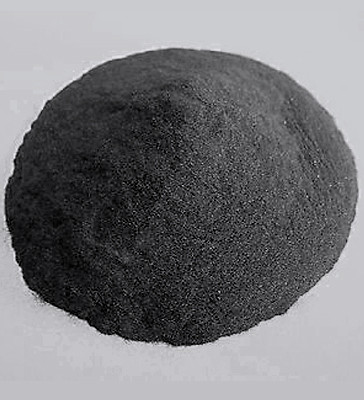 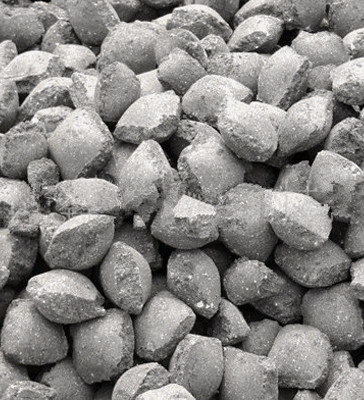 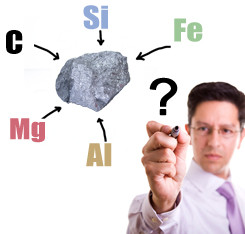 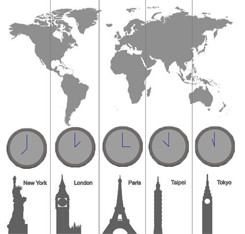 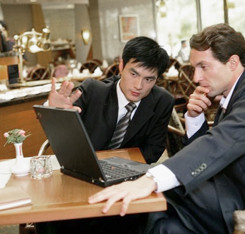 Produce the goods according to

No matter what timezone you in, you

will get our reply within 12 hours.

Tell us your confusion we will help you

to solve the problem. 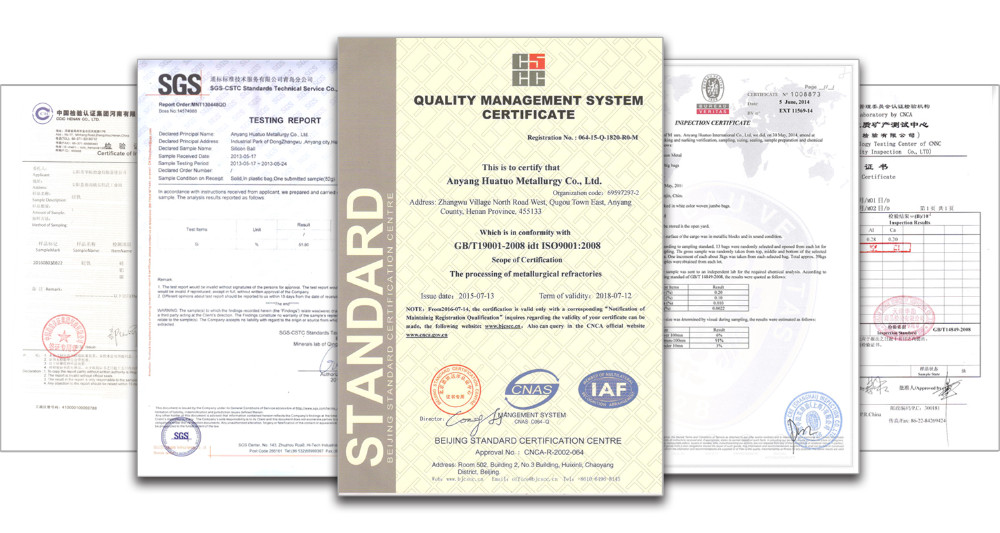 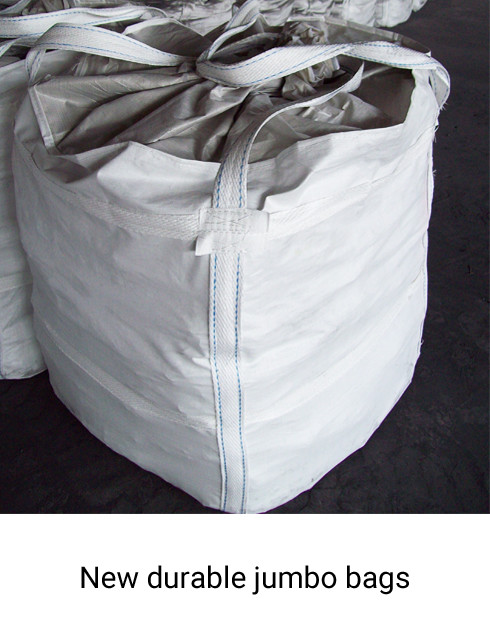 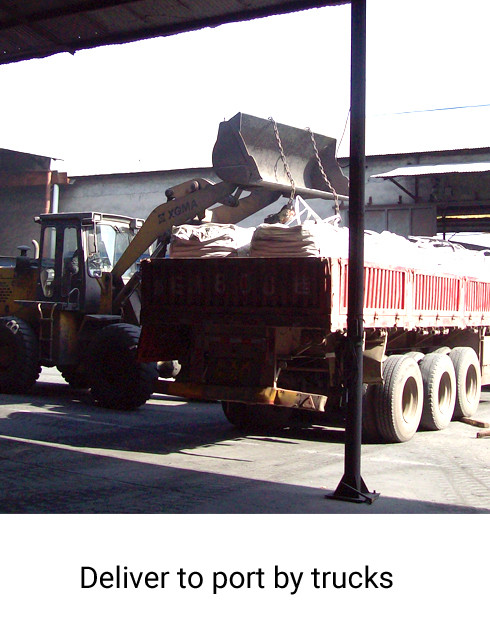 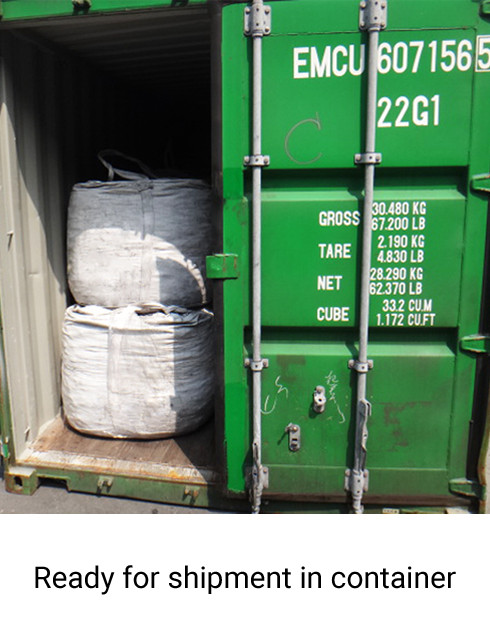 We inspect the raw material before production.

And analysis the quality before shipment/sending samples to make double assurance for our customers. 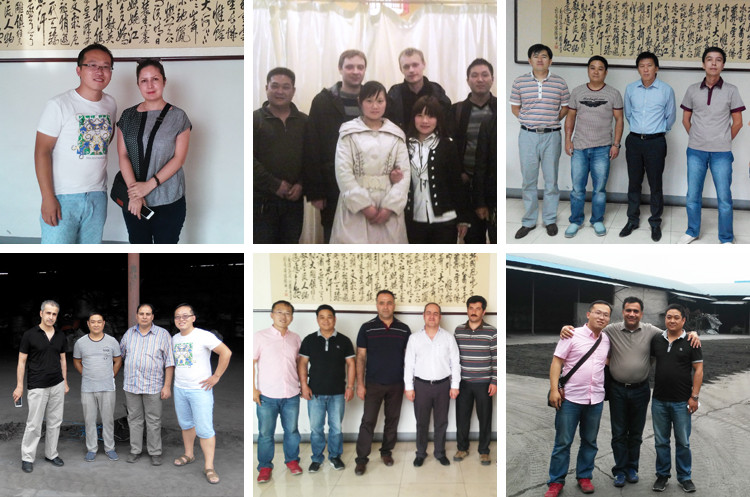 By our quality products & services we won good reputation and kept long time cooperation with those companies all over China and the world. 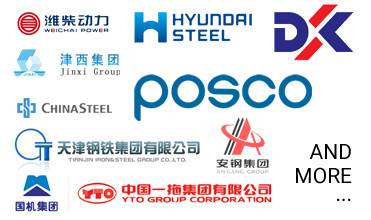 Q: Are you manufacturer or trading company?
A: We are original manufacturer with 20 years' experience in metallurgy industry.

Q: Can you supply free samples?

A: Yes,we supply free sample (below 500g) to our customers. The buyer only have to pay for the express cost.

Q: When can you delivery the goods?
A: Lead time will be within 14 days after we received the prepayment L/C.

Q: How can I visit your company?
A :Our company locates in Anyang City, you can get to Anyang by high-speed train from Bejing or any other major cities which have airports and nearby Anyang. When you arrive Anyang train station, we'll pick you up to our factory.

For more questions, please contact us to get a specific answer. 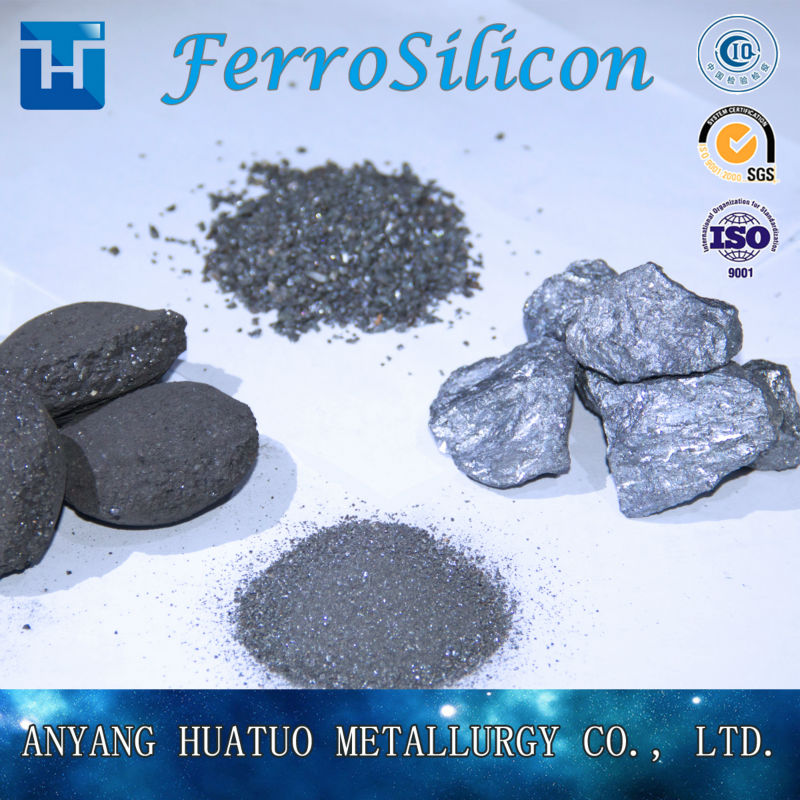 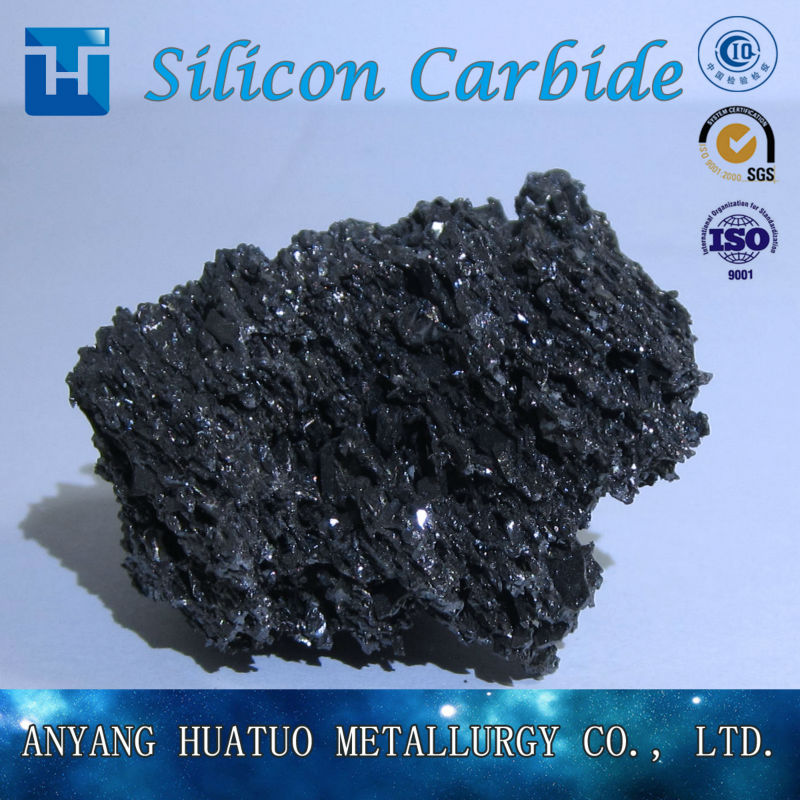 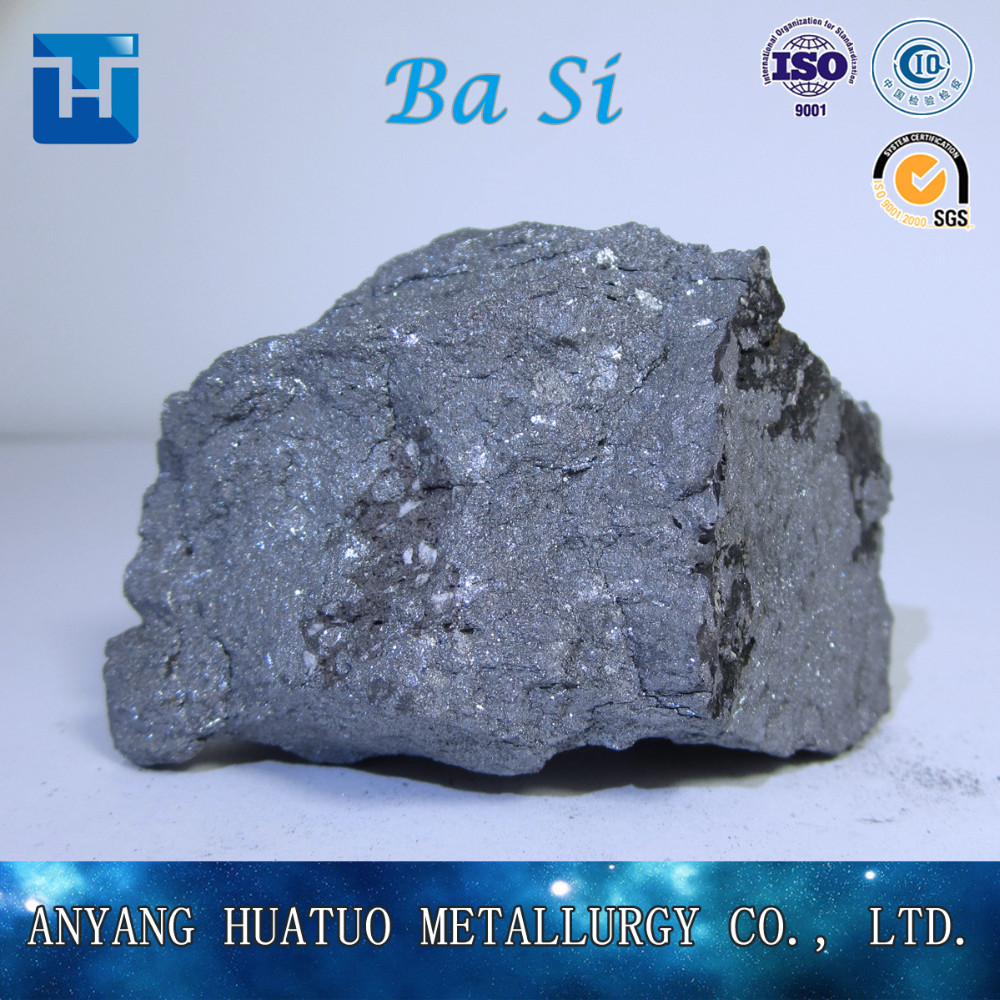 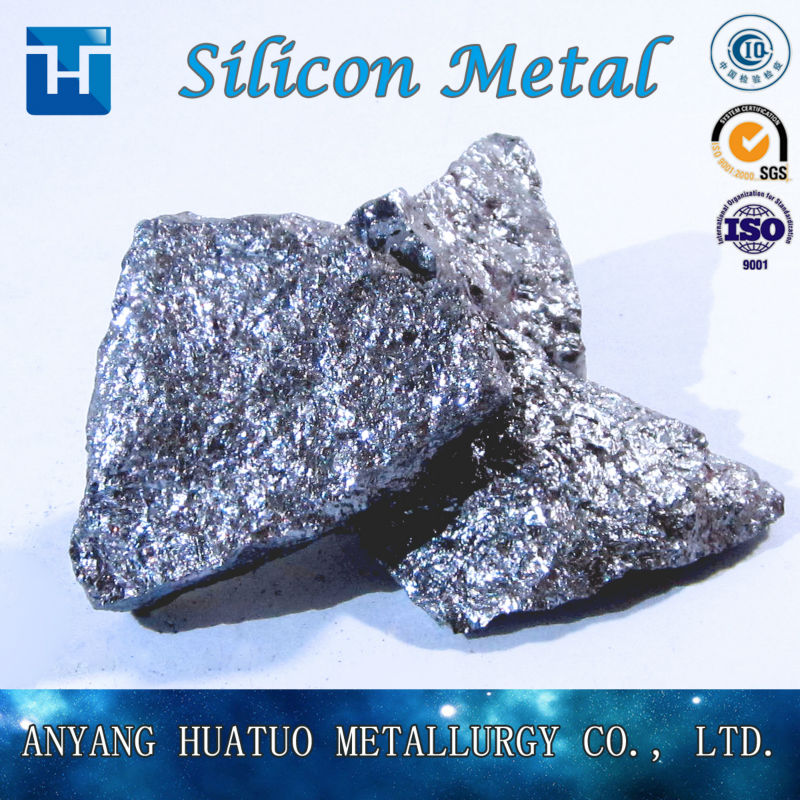 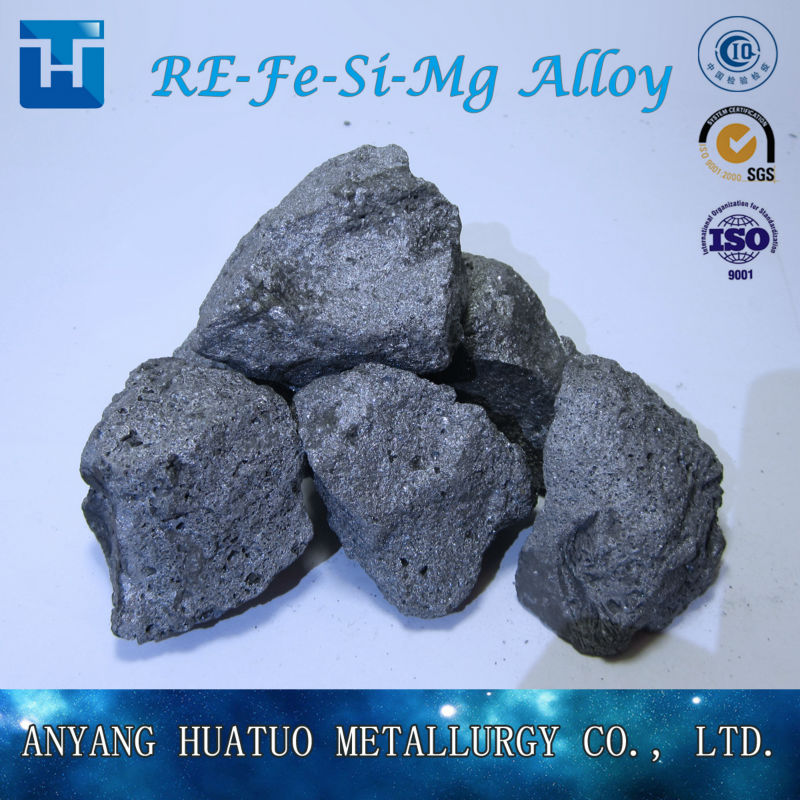 Contact us if you need more details on Silicon Recarb. We are ready to answer your questions on packaging, logistics, certification or any other aspects about Silicon Recarb Briquette、Silicon Recarb 55. If these products fail to match your need, please contact us and we would like to provide relevant information.

Email to this supplier